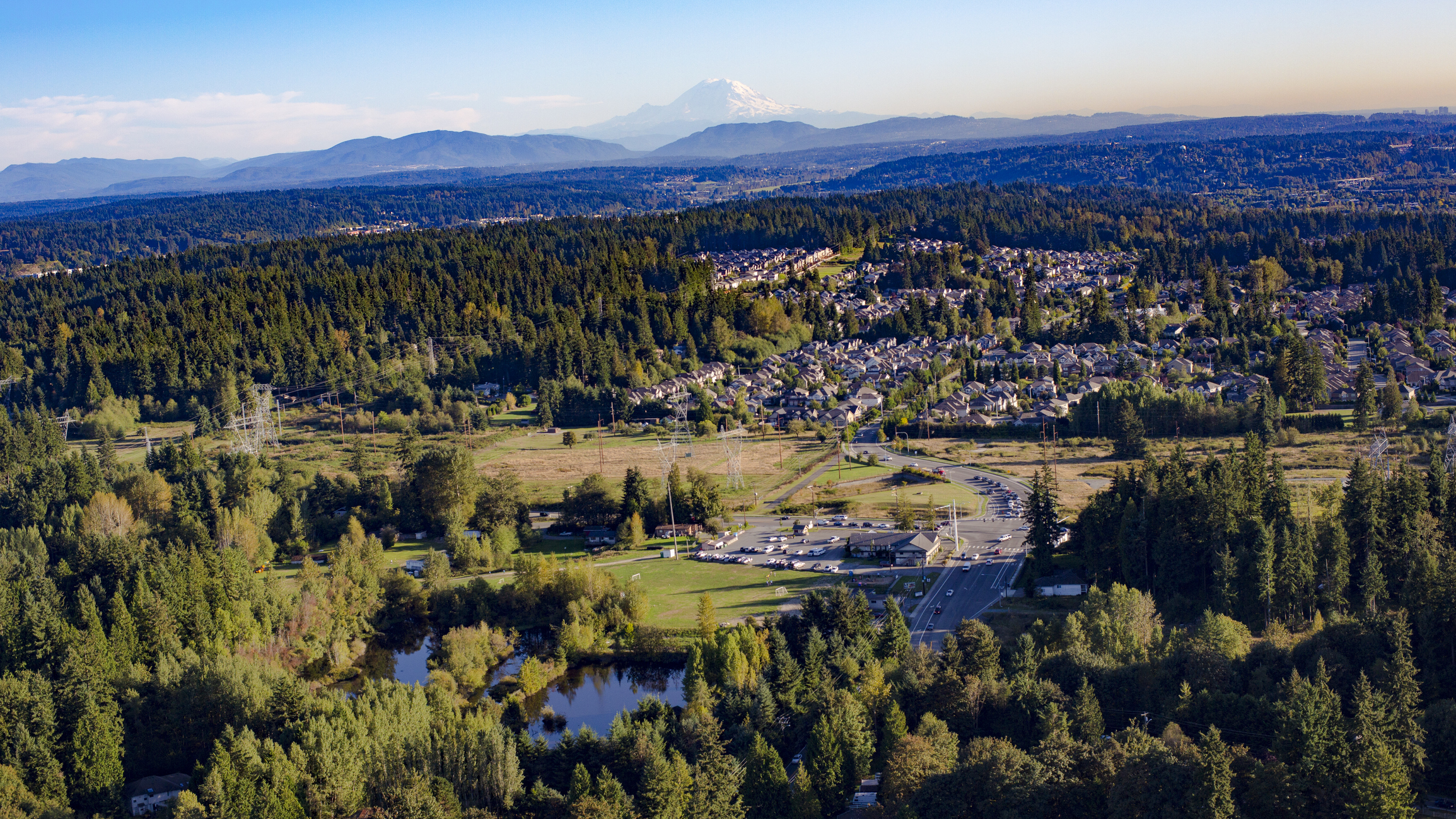 What Are the Top 5 Worst Pests in Washington State?

Washington State is well-known for its beautiful scenery, Mount Rainier, big tech in Seattle, and no state income tax. Washington is an ideal place to live for many people, with varied geography and lots of fun things to do. If you already live here, or you’re considering a move to the pacific northwest, you should […] 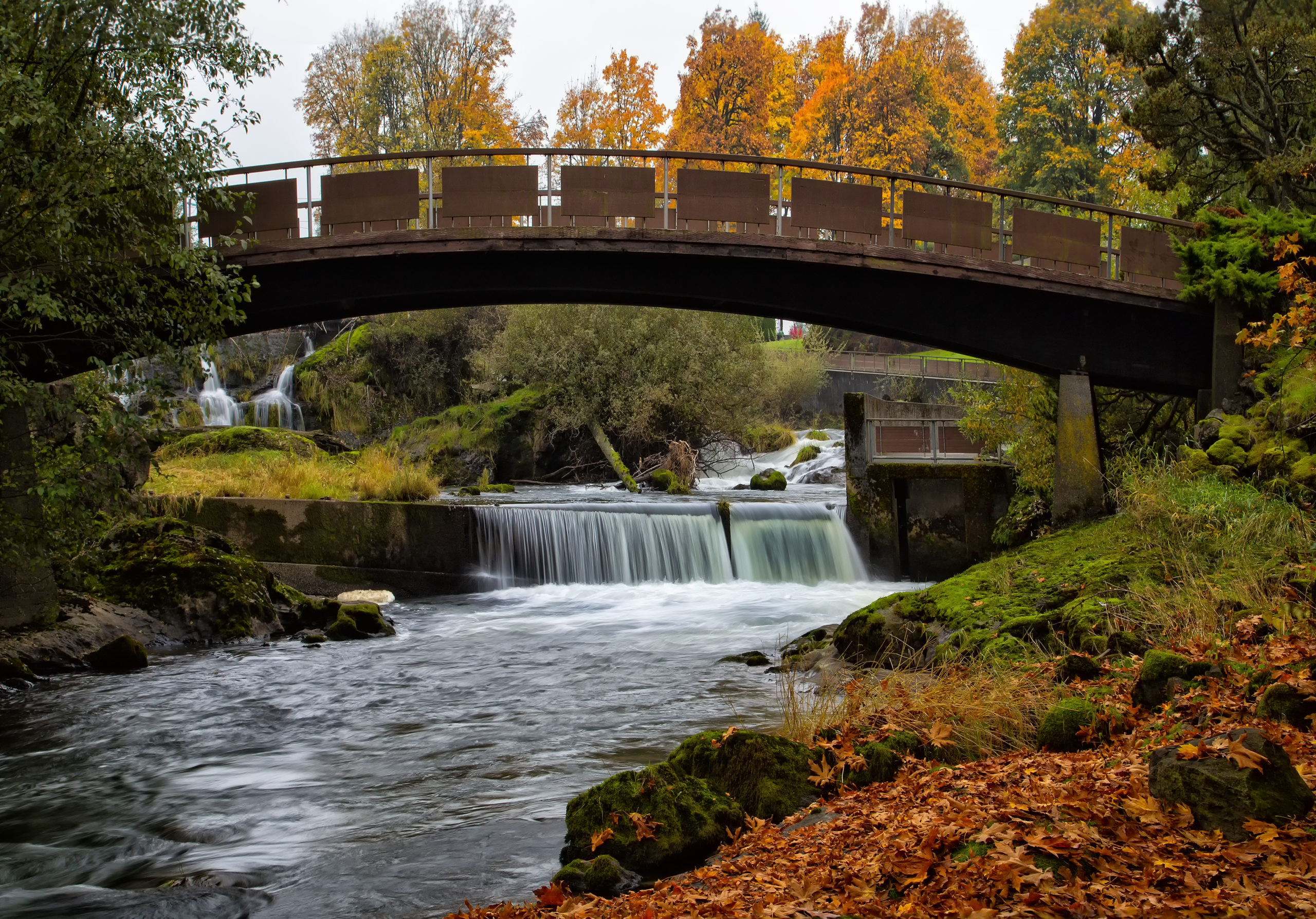 The Oldest Settlement on the Puget Sound When you think of the Puget Sound, you probably think of Seattle. Or, perhaps you think of Olympia since it’s Washington State’s capital. However, while these are prominent cities now, neither of these is the oldest settlement. That honor belongs to Tumwater, which is now a city of […] 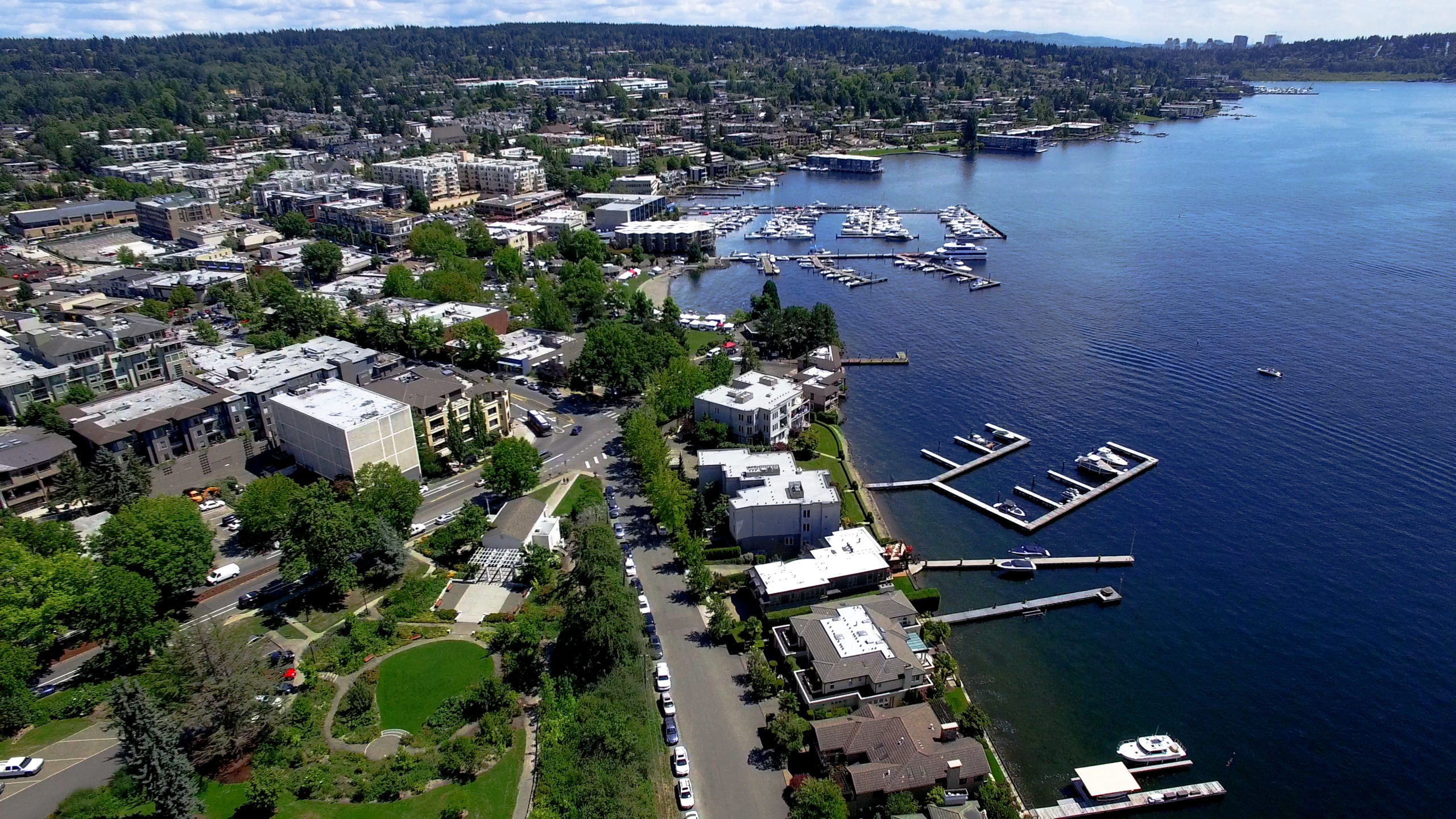 Highlighting Kirkland Pest Control: A History of the Area and Its Creatures

Kirkland, WA, is one of the more well-known parts of the Seattle area. Most people outside of the area know of it from the Kirkland brand that Costco sells. The brand name comes from a time when their headquarters was in Kirkland. However, the HQ now resides approximately 12 miles east in Issaquah. Of course, […] 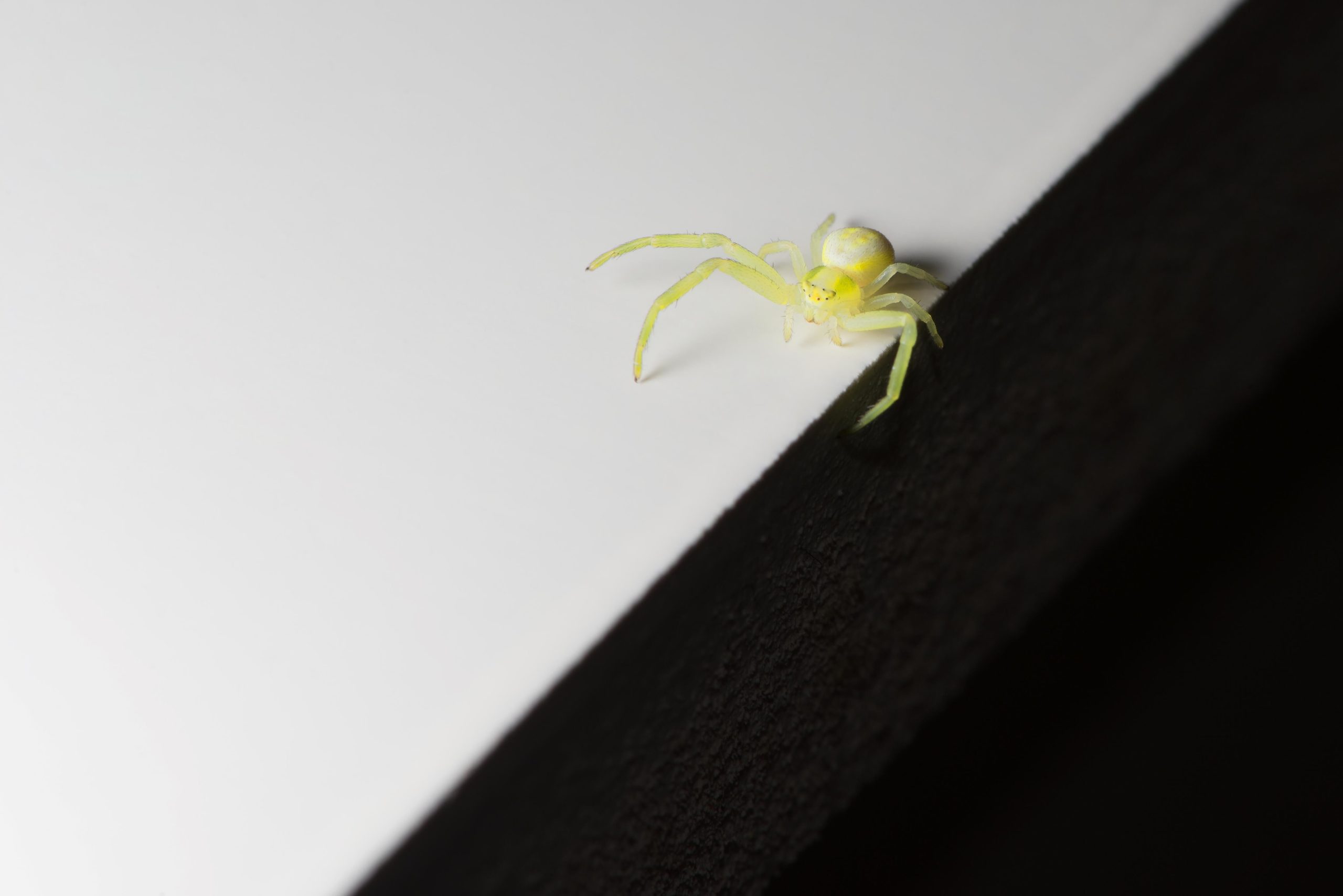 Poisonous Spiders in Washington: 3 Types You Need to Know

Washington State is home to plenty of insects. As anyone who has ever traveled or lived here knows, there are plenty of trees, bushes, shrubs, and lots of flowers. Of course, those tend to attract bugs – especially during the summer months when it is warmer outside. With copious insects around the region, spiders are […]